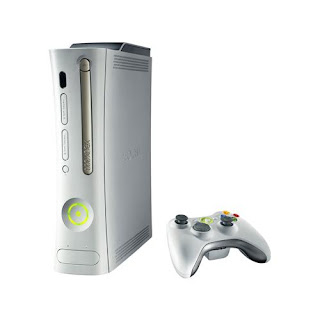 However their desktop OS just sucks. I wonder what went wrong with Vista? I have tried out Server 2008 and I think it is most likely Microsoft's finest hour. Almost every concern that system admins have had about the Windows Server series has been addressed. If you want a light server you can install 2008 GUI free, significantly lowering chances of attack. Also Active Directory is now a service. It can be stopped and started without a reboot: nice. The new virtualization technology resides at HAL -- making it very fast next to the last gen MS technology. It is going to be an excellent OS.

Meanwhile Vista is a fat, bloated slob. Installing it on a PC with less than 2GB RAM is a disaster, and even then it is slow. The built in DRM makes it annoying to use for multimedia (Ask High-Def video fans about this), and how the he** can a modern OS ship without built in .pdf and DVD viewing capabilities? Both Mac and Ubuntu do(Ubuntu does require a confirmation click). It also features annoying, draconian anti-piracy "features" which basically only discourage the honest people. I honesty do not recommend Vista for home use. If you must use Windows, use XP - it's a much better vetted OS.

If you would like to use a Microsoft product for home use, try the Xbox 360: It has some excellent games, and Xbox live is probably the best online presence I have ever seen in a console. The game controllers are meaty and well-built (even if the console has had reliability problems). Microsoft has extended the warranty to 3 long years, which really is amazing these days. I have also fount XBox support to be excellent and trouble-free.

I will probably take some heat for this, but for heavy gaming I prefer a console. I game all the time on my Mac, but I really play a totally stuff on there. The only really valid excuse I have heard from Vista home users is that it is a better gaming platform than the Mac. I say buy a Mac, and buy an Xbox 360 (Ive been eyeballing the PS3 as well). A Macbook (not pro) and XBox combined will cost less than a serious gaming rig, and you will be less stressed out as well.